How could we make this problem simpler? Ft. One Day’s Wages 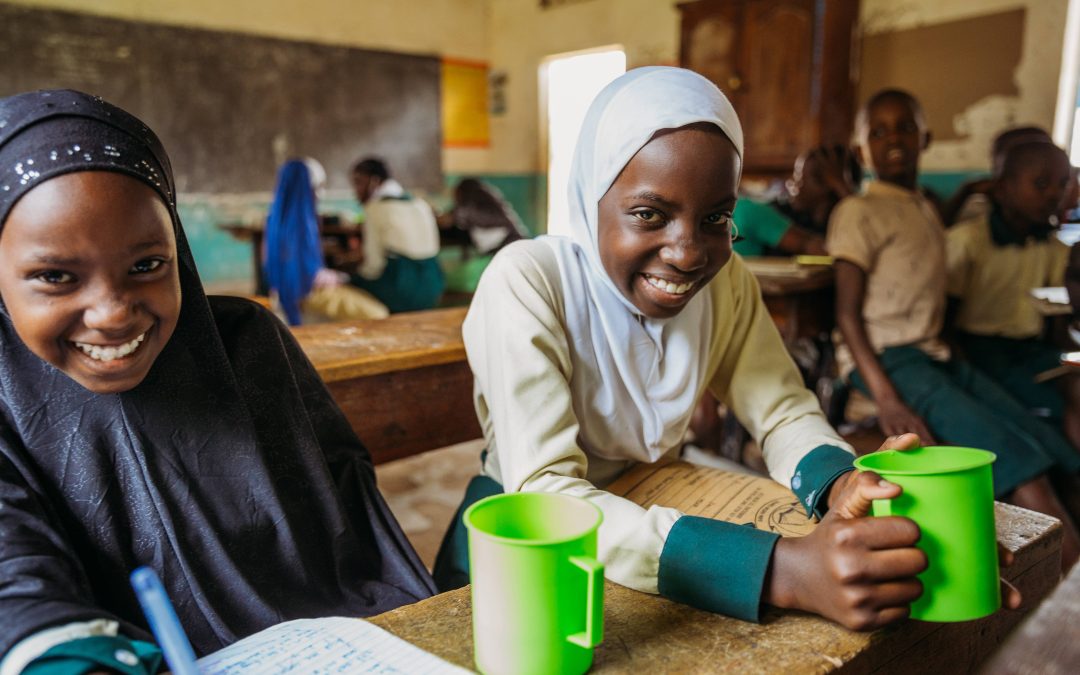 Earlier this week, I was helping my 11-year-old daughter with some tricky math homework: If you have four different colors of tiles available, how many different combinations of four tiles can you make?

Math isn’t exactly my strong point *cough,* so I didn’t immediately see the solution, and for a while, it seemed like we were getting nowhere together. Frustrations mounted. At one point, I thought one of us was going to throw her workbook across the room (I won’t say who…I’ll just say it was the one who has a degree in English.)

Finally, I said: “How could we make this problem simpler? What if we just had to make a combination of two?”

That we could do.

And from there, the problem began to unravel, until the solution became obvious.

So many times, in my work with the Ugandan Water Project, the problems we are trying to solve seem impossible. How are there still so many people with no access to clean water? How are so many children still dying of waterborne disease? How do the cycles of poverty keep turning over and over, with seemingly no way out?

Sometimes I just look at the enormity of the whole thing and feel paralyzed. The problem seems too complicated to solve—and it makes me want to throw something.

But what if we could make the problem simpler?

Unless we want to walk away from the idea that as long as we breathe there is good we may do on this earth, we have to start somewhere. Instead of getting frustrated or stuck trying to solve an enormous, complex problem, we could start by asking, “What if we just…”

What if we just put clean water in four schools that don’t have any?

That we could do.

We’ve got some exciting news on that front: We’re partnering with One Day’s Wages, an organization that fights extreme poverty worldwide. They have committed to matching donations from our grassroots base in a $1-to-$1 grant, doubling the impact of every person who donates.

That means we’re already halfway to a solution for students who have no water on school grounds. I imagine those kids are a lot like my daughter—but instead of sitting with their math problems until they unravel, these kids are leaving class to collect water, walking for up to two hours in a single trip. They’re getting sick from drinking untreated water and missing more school.

In the past, UWP’s Rainwater Collection tanks have saved students a collective 81 hours per school per week in water collection time. We could do that in four more schools. We could provide water filters so kids won’t get sick from the water they drink at school. We could put handwashing stations in schools to stop the spread of infections.

We just need to find enough people who are ready to unravel the problem by starting somewhere. Will you join us in making this a reality in four more schools?